We believe that community organizing in the smallest local units, be it buildings, neighborhoods or towns, is necessary for restoring trust in the ability of community members to change their environment and thrive

In 2019 Trag Foundation, with the support of the Charles Stewart Mott Foundation, launched “Our local foundation – community has a say!” program with a long-term goal to encourage and support the establishment of community foundations and the community foundation movement in the Western Balkans region (Serbia, Bosnia and Herzegovina, Montenegro, North Macedonia, Kosovo and Albania). The Call for Program was first published in Serbia, where Trag Foundation selected four informal groups, from the cities of Niš, Pančevo, Šabac and Stara Pazova to participate in this program.

WHY DO WE BELIEVE IN COMMUNITY FOUNDATIONS?

Since our establishment, Trag Foundation has been keenly following the community foundation movement around the world, concluding that it represents a good way to gather people around a positive change. In our opinion, community organizing in the smallest local units – be it buildings, neighborhoods or towns – is necessary for restoring trust in the ability of community members to change their environment and thrive. However, community organizing needs to have sufficient space and resources to make these changes possible and our practice shows that community foundations can be an agent of this change. They have the potential to open up spaces, create possibilities and directly support the implementation of different community-let initiatives. They can build bridges in divided communities, establish common ground for polarized groups and inspire people to take ownership of the issues that surround them and contribute to their successful resolution. This can reaffirm their sense of community belonging, build more trust and cooperation among different stakeholders on the local level and increase their individual and joint credibility.

Community foundations are an important part of the philanthropy infrastructure and can enhance the culture of giving on the local level, thus improving their effectiveness and impact on the communities that they serve. As an illustrative example, throughout the COVID-19 pandemic, community foundations proved to be very agile and provide essential impetus to local initiatives to support the front-line services and most vulnerable citizens in their surroundings. In Romania, Association for Community Relations and 17 community foundations across the country raised close to 2 million Euros in essential medical equipment and emergency aid to vulnerable groups. In Serbia, with the support of the Trag Foundation, Foundation Front from Novi Pazar developed a solidarity coordination web platform where citizens in the heavily-affected Sandžak region received information regarding possibilities for support while, at the same time, individual and corporate donors received timely updates on community needs. In a short time, and with support from the informal Sandžak Solidarity Network, this platform managed to recruit over 100 active volunteers and raise over 80.000 Euros that were quickly distributed where necessary. In Bosnia and Herzegovina, Tuzla Community Foundation supported numerous initiatives, ranging from securing protective equipment to health workers, securing baby equipment, distributing food for socially disadvantaged citizens to enabling students to follow online classes.

These are just a few examples of community organizing being more rapid, agile and needs-based than any large system paralyzed by its own due diligence and compliance mechanisms. With this in mind, we embarked on this journey, striving to support the establishment of 15-20 community foundations in the Western Balkans region until the end of 2028. These community foundations will aim to contribute to greater social cohesion and inclusion, because we believe that this is the only way for philanthropy to be a transformative force of common good and achieve its social promise to fulfill true community potentials.

HOW IT ALL BEGAN

After scoping visits to all countries included in the program, Trag Foundation decided to open the Call for Initiative groups in Serbia first. The Call was launched at the end of 2019, inviting informal groups of a minimum 3 people from the same community to apply for a chance to participate in the program. During the 2.5 months of intense promotion of the program and after 7 info sessions held throughout Serbia, Trag received a total of 28 applications from 17 communities across the country. After the initial selection process, 9 groups gained the chance to share their ideas with the Trag team. Finally, Trag selected 4 initiative groups from Niš, Pančevo, Šabac and Stara Pazova to go through the incubation process and hopefully establish the community foundation upon the completion of their accompaniment program and fundraising campaigns that are already well underway.

WHERE ARE WE HEADING NEXT?

The selected initiative groups used the initial months of their work to map potential volunteers and resources – including skills and knowledge – in their community. They all began to raise 15.000 Euros each from individual and corporate donors in their surrounding, as well as from diaspora. Every Euro that they raise will be doubled by Trag, leading to a total budget of 30.000 Euros for provision of support to local initiatives.

Although the COVID-19 pandemic significantly affected all aspects of our daily lives, “Our local foundation – community has a say!” the program remains adaptive, responsive and on a continuous lookout for new ways to operate in changing contexts and environments. With that in mind, we launched the program in Bosnia and Herzegovina in late 2020. We remain committed to establishing community foundations in other countries of the region so, should you have any questions, need additional information or just want a friendly chat about their possible establishment in your surroundings, do not hesitate to contact Marija Mitrović (marijam@tragfondacija.org) and Vjekoslav Vuković (vjekoslav@tragfondacija.org) anytime.

Trag Foundation is a regional foundation that encourages and supports the active engagement of citizens in local community development for the last twenty years. We gather people who believe that small changes can make a big difference and desire to be initiators of positive change in their communities. Since our establishment, we have supported over 1500 successful projects with over 13 million Euro across Serbia and the Western Balkans region. 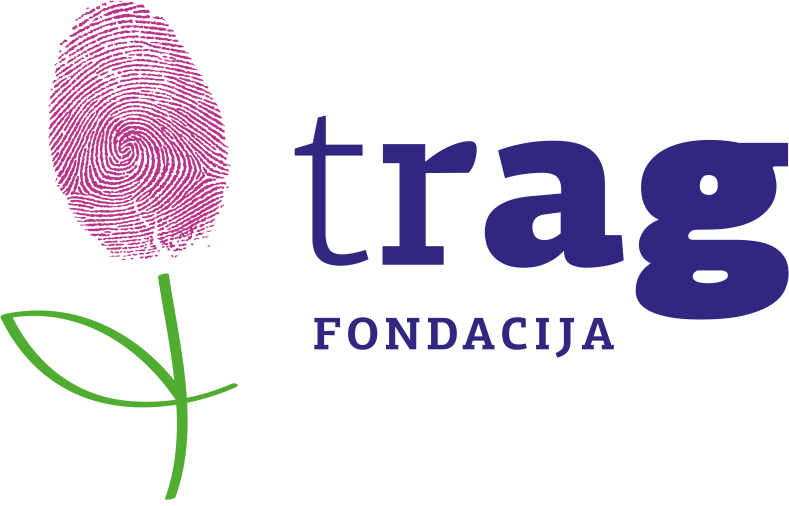 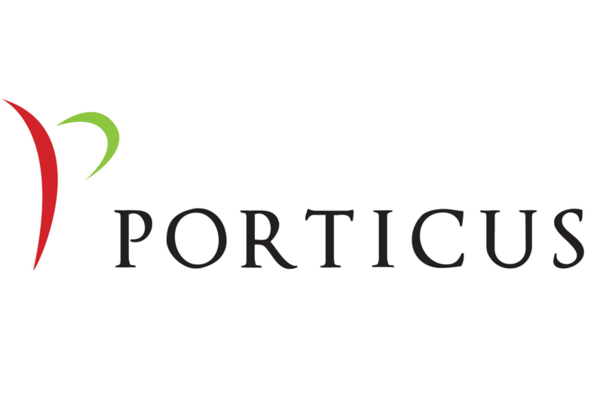 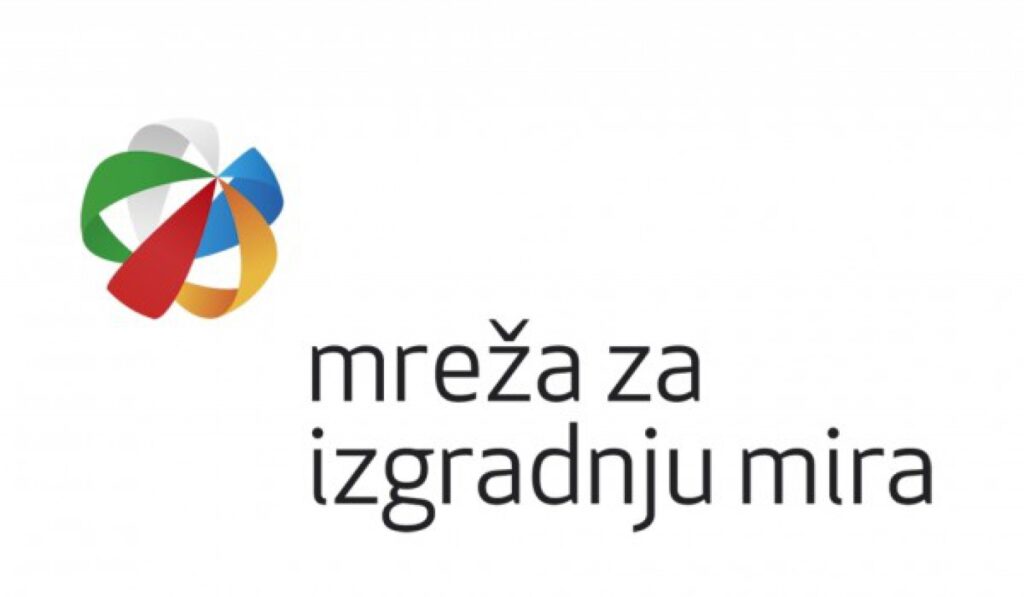